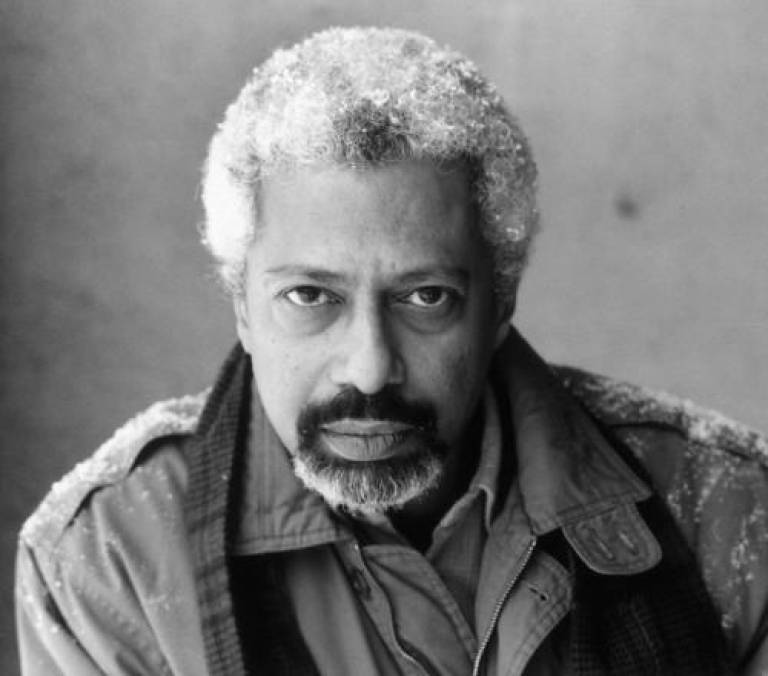 Exlie offers the novelist or poet one of the richest seams of fuel for writing. 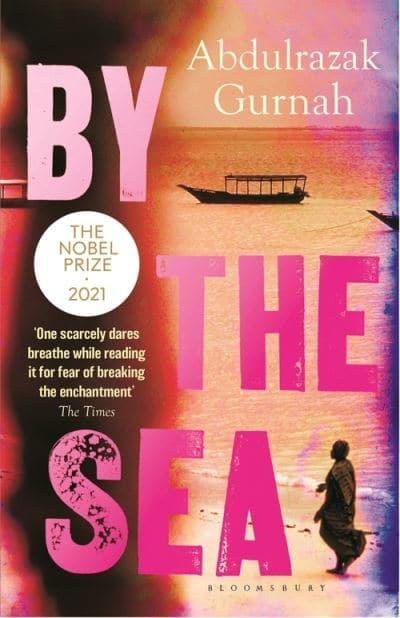 It provides an ending that is no ending at all: And whether the exile is voluntary or forced, literal or metaphorical, displacement opens up a vivid cut of loss, a liability for myriad reinterpretation and retelling of whatever stories might lurk there, silted up in the alluvial grit of time. In fact, the literature of exile has proper claim to being the most venerable of genres.

Think of the Babylonian epic Gilgamesh, now 5, years old and dense as ever with revelations; or the Odyssey actually, Homer is said to have filched scenes from Gilgamesh. And it’s a persistent fascination, something Larkin described, in Poetry of Departures, as ‘this audacious, purifying, elemental move,’ the mere prospect of which left him ‘flushed and stirred’. 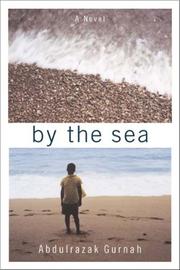 Exile, one of the mainsprings of Abdulrazak Gurnah’s writing, is featured in Paradise, shortlisted in for both Booker and Whitbread prizes, and his fifth novel, Admiring Silence. It is the fixed perspective of exile that motors this, his sixth novel: The novel is a reinvention as much as a remembrance of things past, with the author as latter-day Shahrazad, staving off the reader’s final judgment.

By the Sea is told from a variety of viewpoints, offering conflicting variations of the truth, both deliberately, to deceive, and through memory’s decrepitude. The main dynamic of the tale is a simple one: But its simplicity is itself revealing: Because By the Sea is an epic unravelling of delicately intertwined stories, lush strands of finely wrought narratives that criss-cross the globe; as the main protagonist, Saleh Omar, puts it, stories of ‘people too feeble after all to resist the puniness and raggedness of our souls Just as the novel’s underlying plot-line is deceptively simple, its early phase includes a pat, whistlestop exposition of the debates surrounding asylum-seekers and refugees, as told by a character called Kevin Edelman, an immigration official at Gatwick airport.

His task is to decide whether Saleh should be granted admission to the UK, or returned to Zanzibar. I was frustrated by the oversimplification of the asylum debate here, until I noticed that an elegant trick was being performed: Although I’m sure the author has no axe to grind, his novel can almost be seen as a poetic manifesto against the tyranny of language when used as a tool of the state.

The poetry sez storytelling completes the picture of history, of how we see ourselves, rather than being an addendum to culture.

So Gurnah offers Kevin Edelman up as a caricature, then gently mocks us for accepting this slick skin of dumbness: And he sew an asylum-seeker, labelling him, and that way reducing him, before giving him voice. Admitting Saleh to the UK, Edelman also steals his only possession of worth: The metaphor could not be better.

The incense is a perfect mnemonic for Zanzibar. And the box, stolen, is a Pandora’s box of thieved ggurnah. Retelling the stories that Saleh bears with him is part an act of confessional disclosure – Saleh as ancient mariner, hoping to shrive his soul – and part a move towards repossession of a history otherwise lost or obscured by lies.

The sea of the title is both the literal sea that Guranh lives beside – first the Indian Ocean, then the sea off a nameless English seaside town – and the sea-as-metaphor, profound, protean. Gurnah appears to be making a similar metaphorical claim to Bruce Chatwin’s: More than that, we are much closer to one another than we think, genealogically linked, despite differences.

BY THE SEA by Abdulrazak Gurnah | Kirkus Reviews

As one character puts it: As with the search for Moby Dick, Gurnah is in pursuit of stories that are ‘always slipping through our adulrazak, changing shape, wriggling to get away’.

And as with Ishmael, a voluntary marine refugee, exile has given Gurnah a perspective on the ‘balance between things’ that is astonishing, superb.